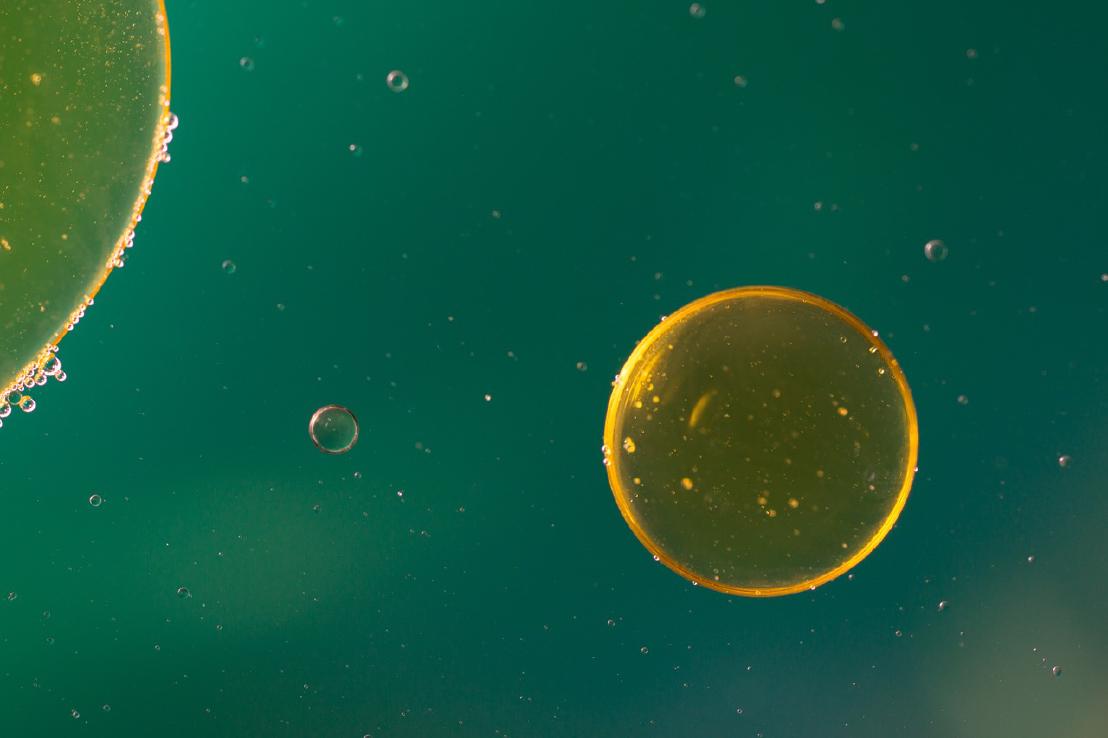 It all started because I needed using files coming from a Git repository and additional files stored in classic Team Foundation Version Control (TFVC), all toghether in the same build.

You have three options: the REST API, the tf.exe vc command or … we will see.

My first attempt relied on a Powershell script to download the files from TFVC using REST API. It worked but performance is not that great as you have to download a file at a time in a loop.

Here is some sample code for it

The script uses three variables specifing the connection and authentication data in the form of a Personal Access Token (PAT).

A second option would be to use tf.exe. In order to do so, you need to define a workspace including the mapping: a very boring and detailed process with no less that the following four commands.

Using this approach is not something I would recommend lightly, in particoular handling errors correctly is non trivial. Furthermore, you have to put authentication data in variables.

But wait, both Visual Studio Team Services (VSTS) and Team Foundation Server (TFS) can use TFVC as a version control source, so why not simply add all downloaded files as resulting build artifacts? The build using Git picks the artifacts from another build using TFVC.

Let’s see how it works in details.

Get the files from TFVC

and publish them all as artifacts

I activated the new Build Editor, so if you are still using the old editor, the screenshots will look different.

and install it onto your system

Add the extension Task to your Build Definition

Note: the Extension requires access to the OAuth token as shown in the below screenshot.

On the other hand, the downstream Git build is using a snapshot defined by the upstream TFVC which can be a good or a bad thing.

The build chaining fits quite well my scenario, where I need some additional references and I could not stored them in the Git repository. Also, the DLLs are quite static and do not change much.

Do not forget to mark the upstream build as retained if you need to keep a specific version around.

This technique is in use at our open source project TFS Aggregator   .